This is the incredible TRUE story of the only female fighter pilots of WWII. All female. All true. This history is hers. 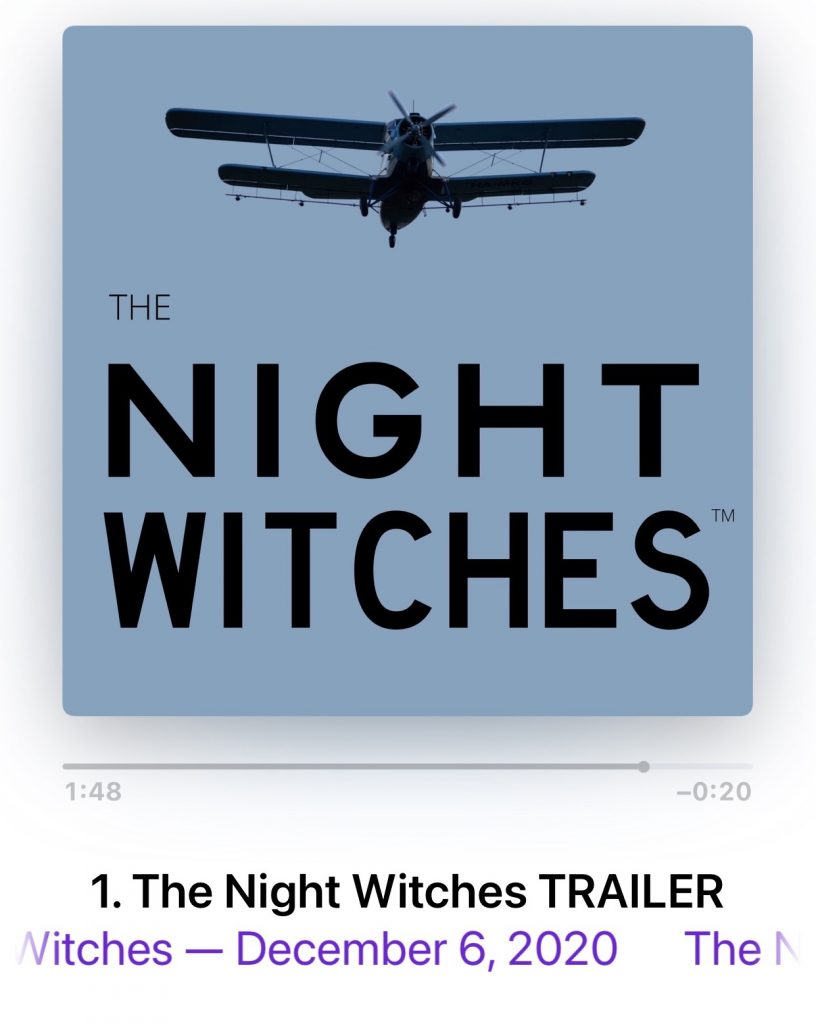 “Nobody knows the exact date the Germans started calling us Night Witches.
We were bombing German positions every night and none of us were ever shot down, so the German's began saying these are Night Witches, because it seemed impossible to kill us.” 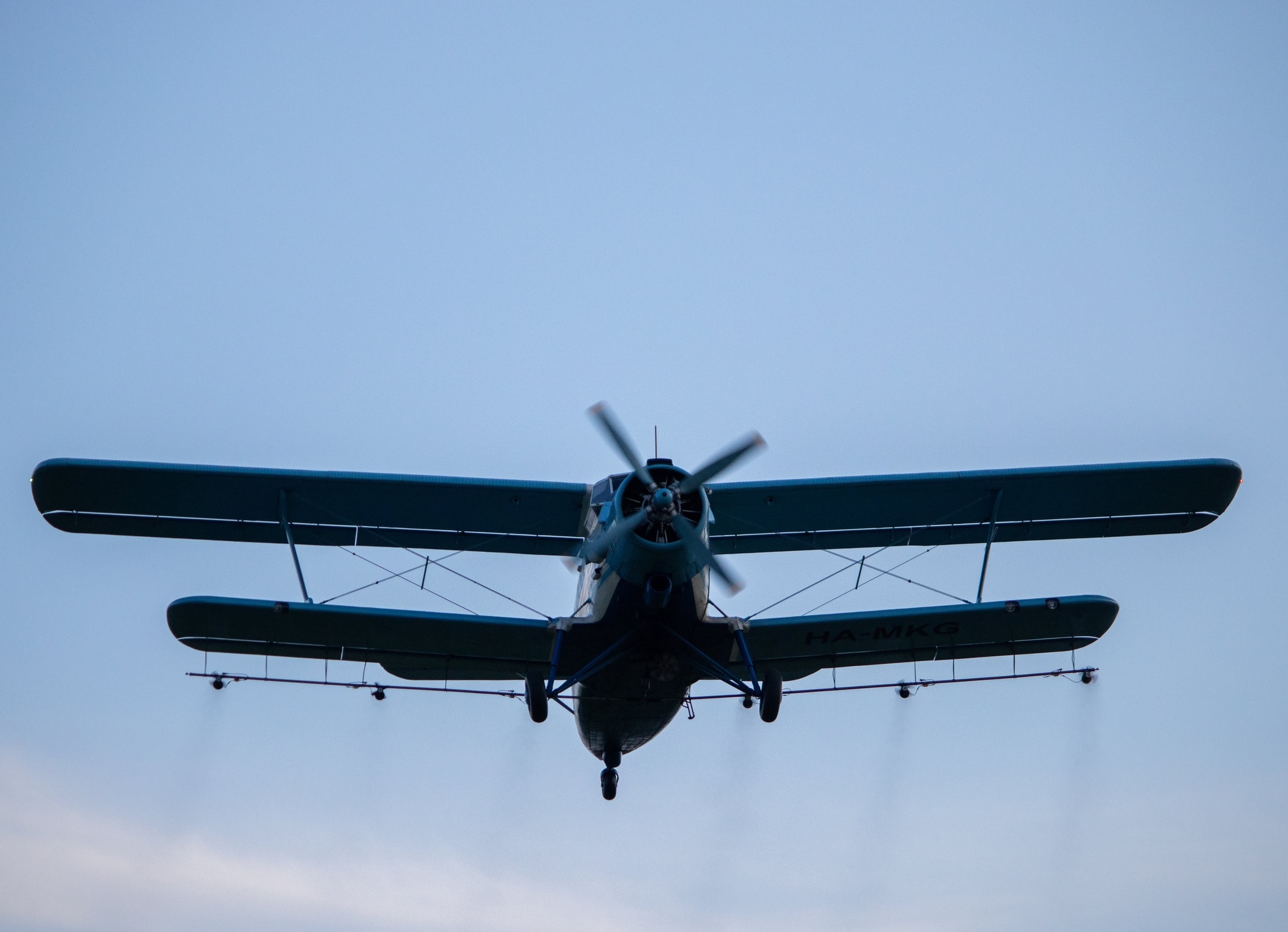 A Dance with death by anne Noggle 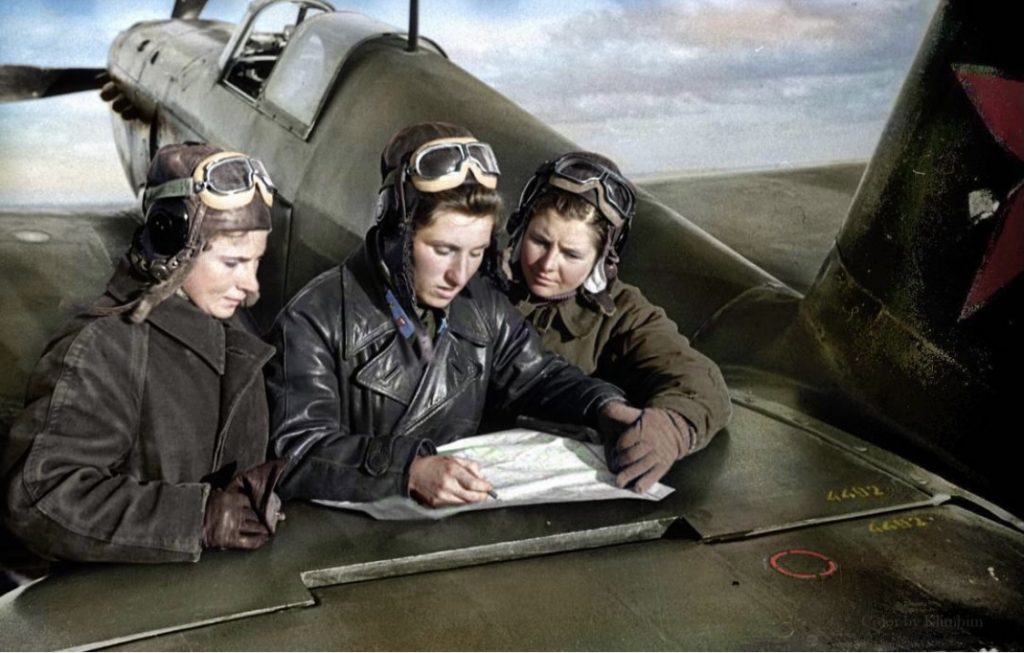 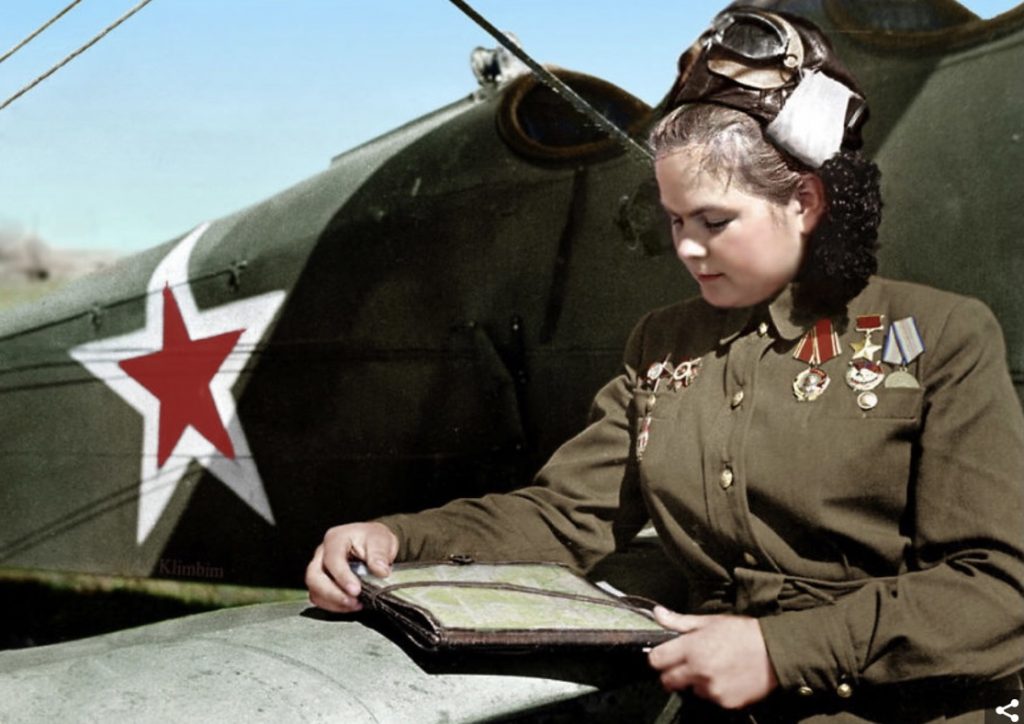 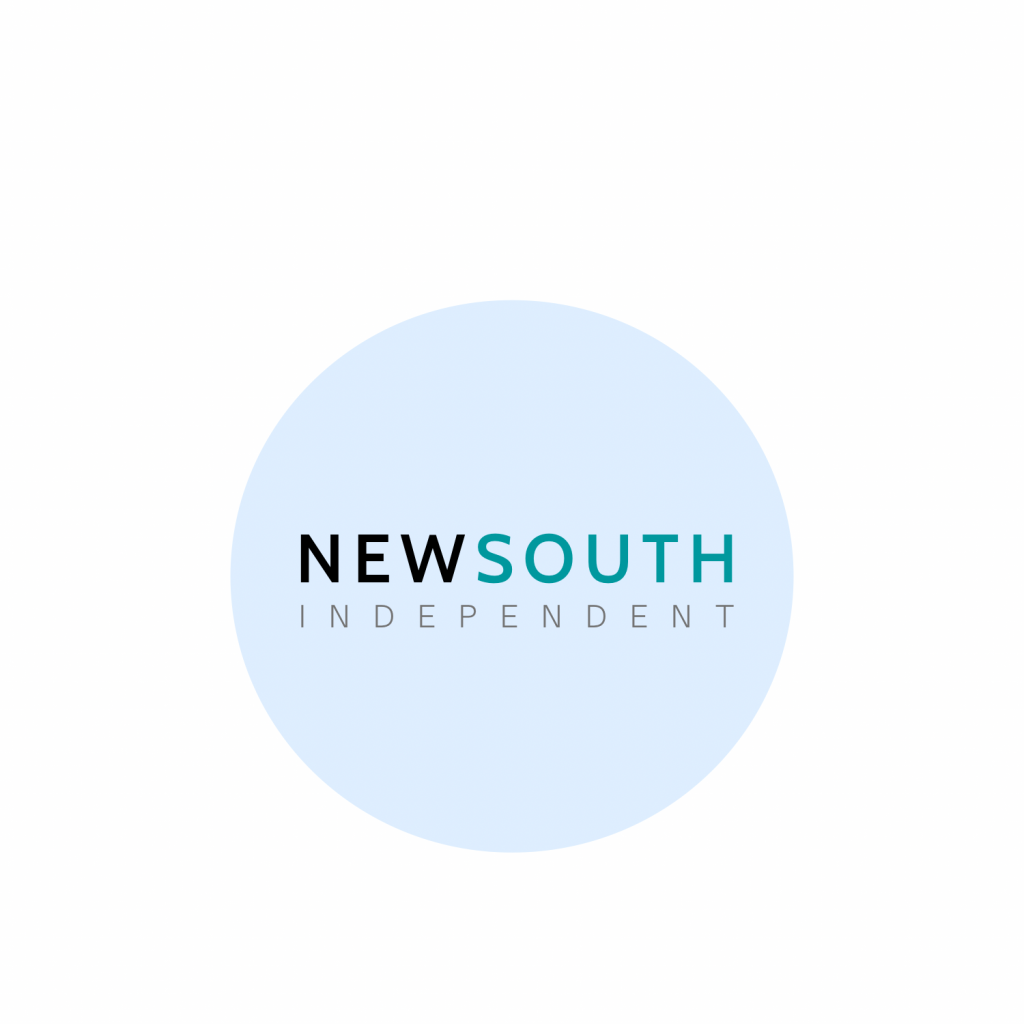