If we haven’t met yet, my name is Meg. I’m an enthusiastic film, TV and commercial actress, a scrappy independent producer, a tenacious writer & creator, and a fiercely loyal mama bird.

OR . . . we could just use my favorite word, a multi-hyphenate.

I'm the person you call to light a fire under you. 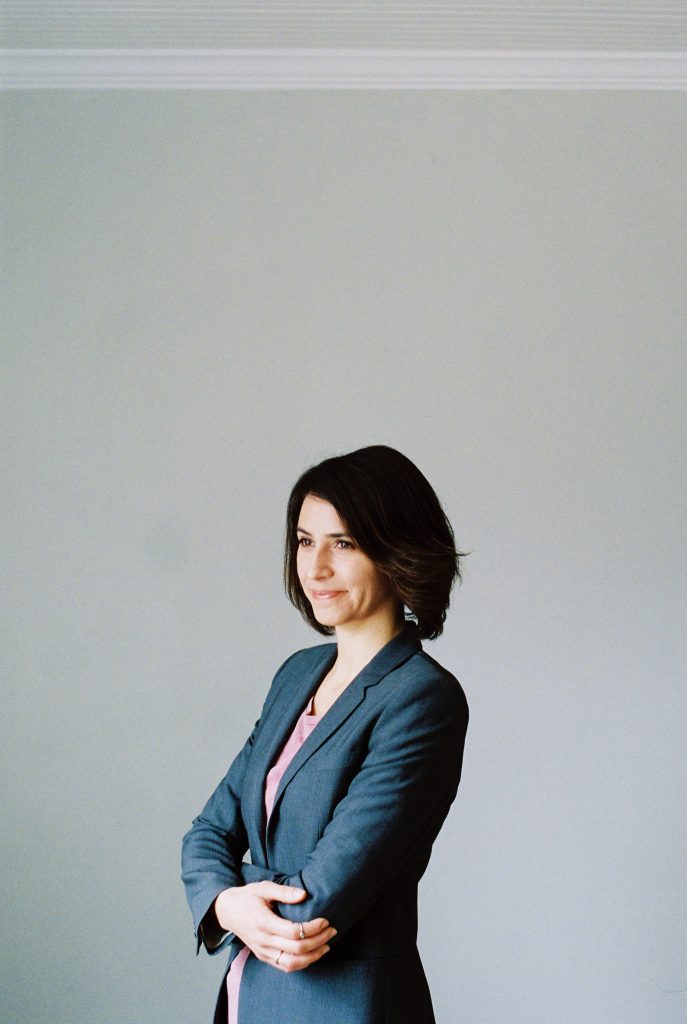 We were Emmy© nominated!

INTERSECTION is a six-episode, scripted, short form series about gentrification and the characters that are entangled in it. It is based in Atlanta, but it speaks to all cities around the globe who are experiencing this issue.

It was very important to me that this series was created with equity and inclusion in mind. It was written in an all-female, diverse writer’s room so that the voices are authentic.

It was produced with a cast and crew of over 80% female and BIPOC.

We are just starting the journey for this series which will air on ATL’s PBS station in 2023 and we are currently developing as a full-fledged series for television.

A dark comedy about gentrification and the intersecting lives of the people in it. 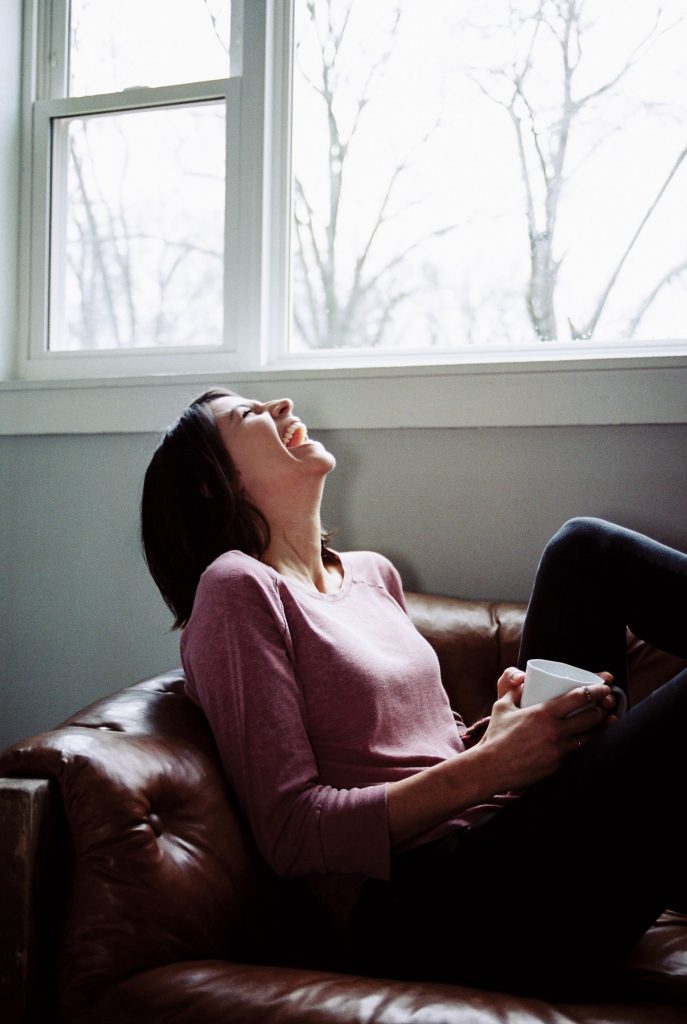 Are you living YOUR

As multi-hyphenates we never take time to check in with whether we're living our life according to our values. But this is an essential step to creating the Success & Balance we NEED as artists.

That’s why I’ve Created the Tested-And-Proven CREATIVE CORE VALUES REPORT to Find Out if You’re Truly Living With Intergrity!

Come Hang With Me!

You know that phrase…

"You learn by doing?"

All of my success as a producer came from being thrown into the ring and figuring out each fire as it lit up in front of me. (And no joke, one was an actual man on fire.)

Want to hear about how grit, work ethic, boldness, persistence & the willingness to learn is the PERFECT secret sauce for producers? Don’t test the waters, just jump in. 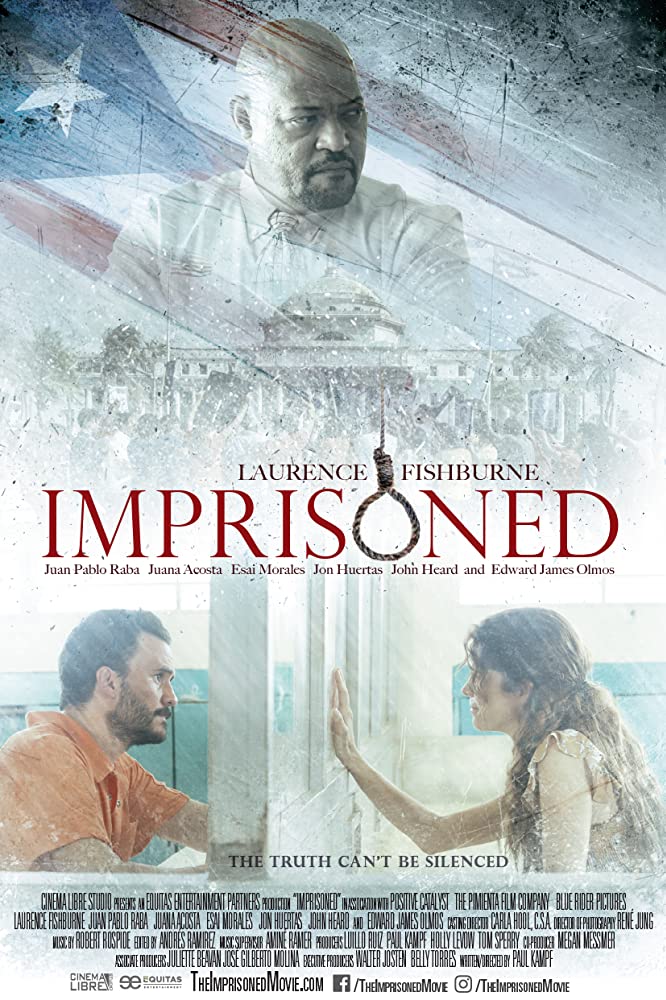 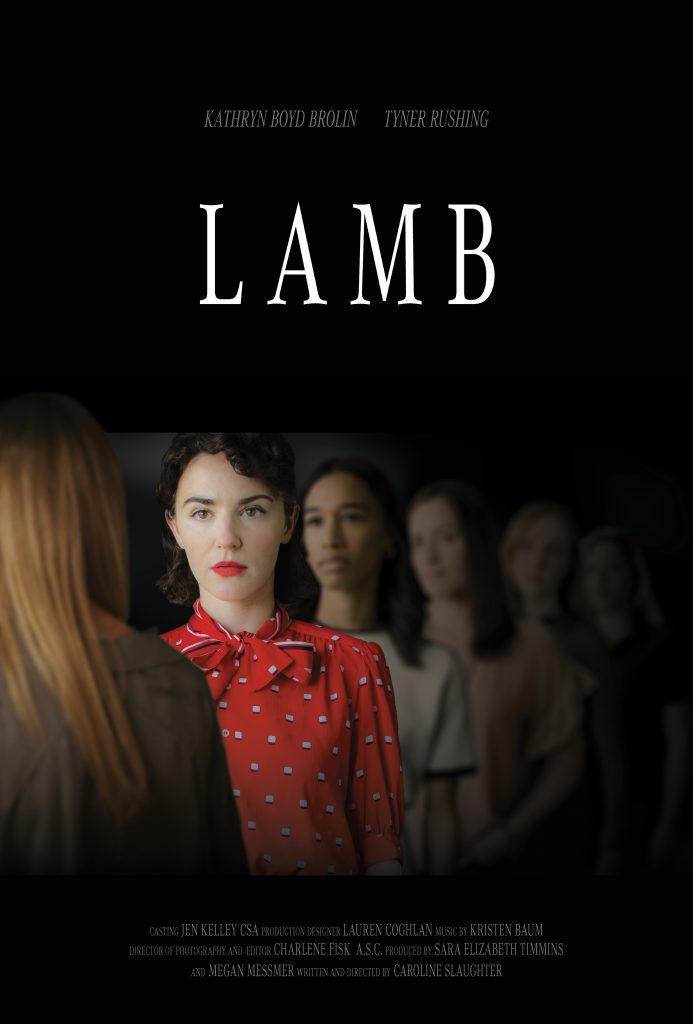 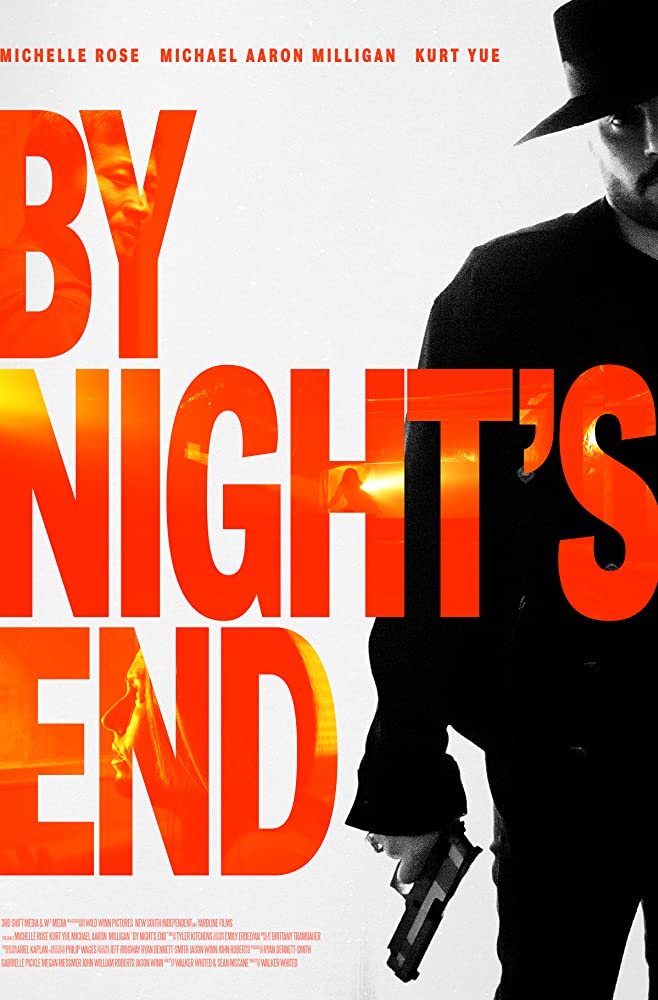 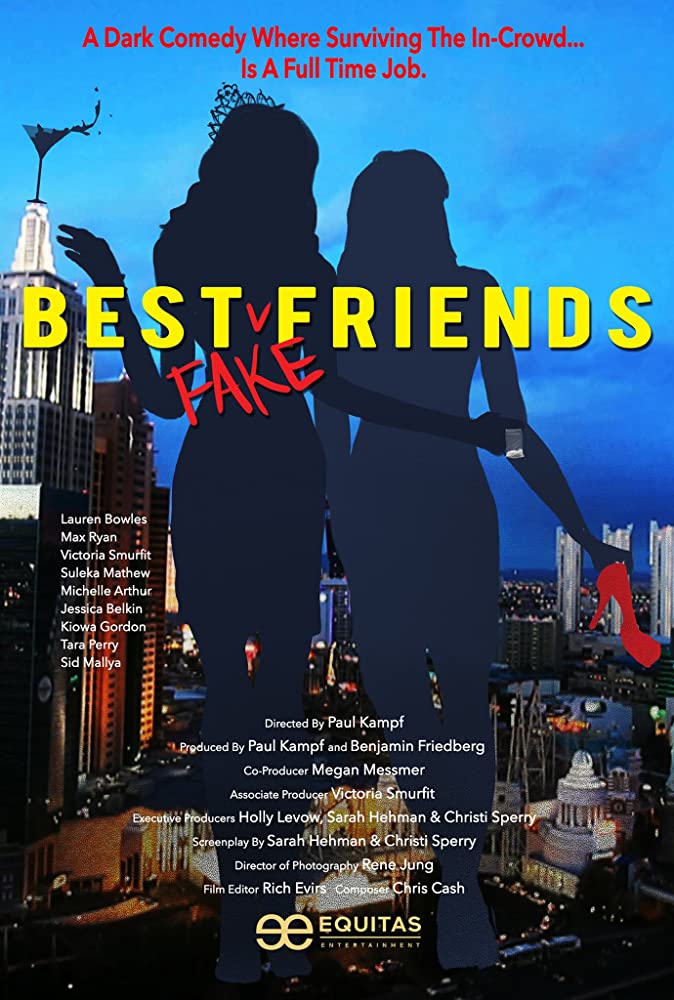 From being scouted at Jeff Daniel’s hometown theatre to making my first SIX figures as the “Face of Ford.” My acting journey has been a ride and I’ve learned a TON!

Getting there was NOT a straight line.

More of my Acting journey 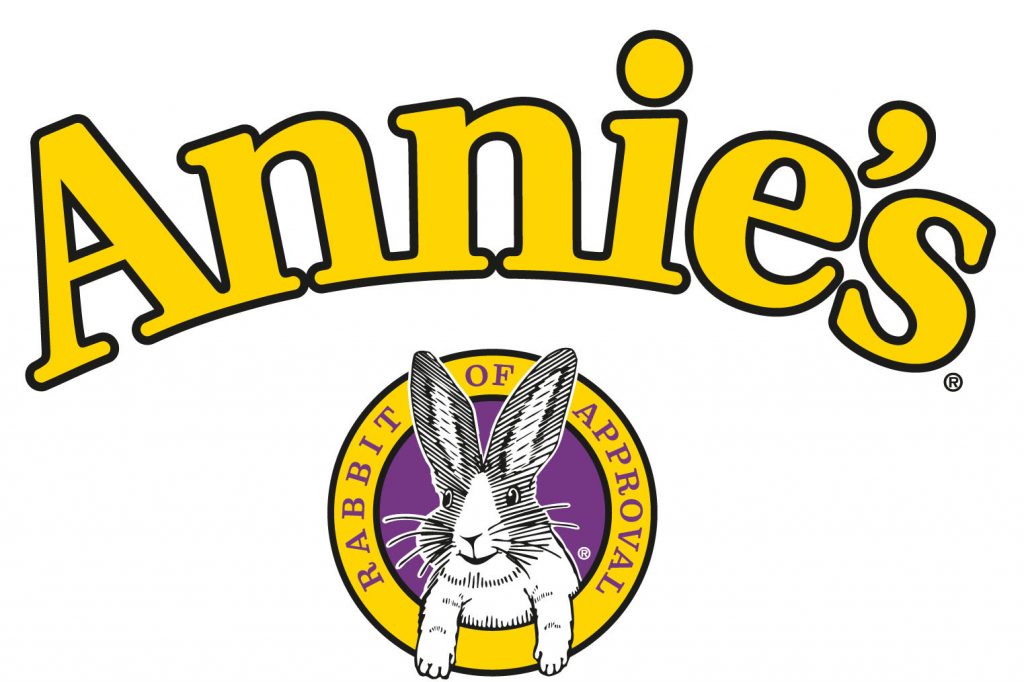 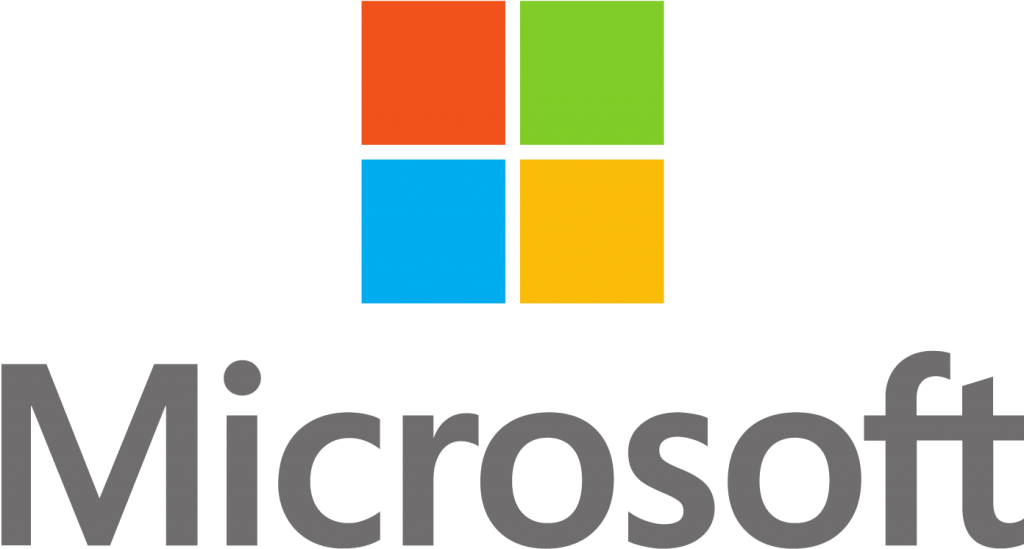 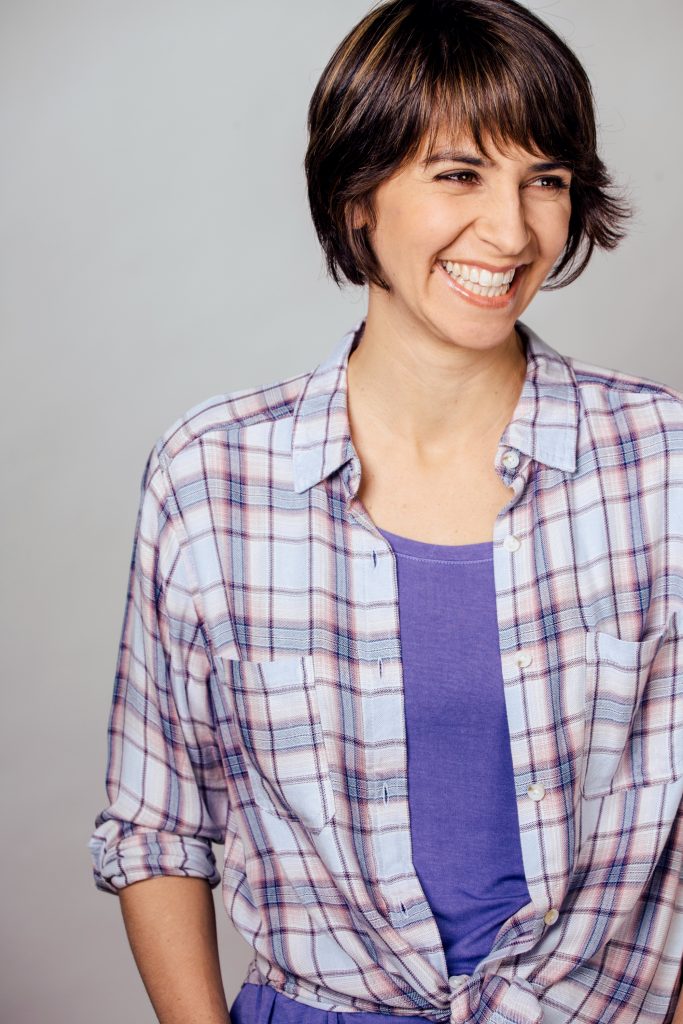 I’ve been lucky to make a living as a commercial actress for many years.  It’s also where I made my first six figures.

But there’s a big difference in the theatrical and commercial acting muscle. Want to know my…

Come and get 'em!

“Megan ignites a fire in you that allows you to DO.”

I’ve gained a LOT of knowledge being in the entertainment industry for almost 20 years. I’m also an open book and I love steering folks in the right direction. That means, you get a lot of insight, a lot of love and sometimes…maybe the occassional T.M.I. I don’t cur guys. It’s me! 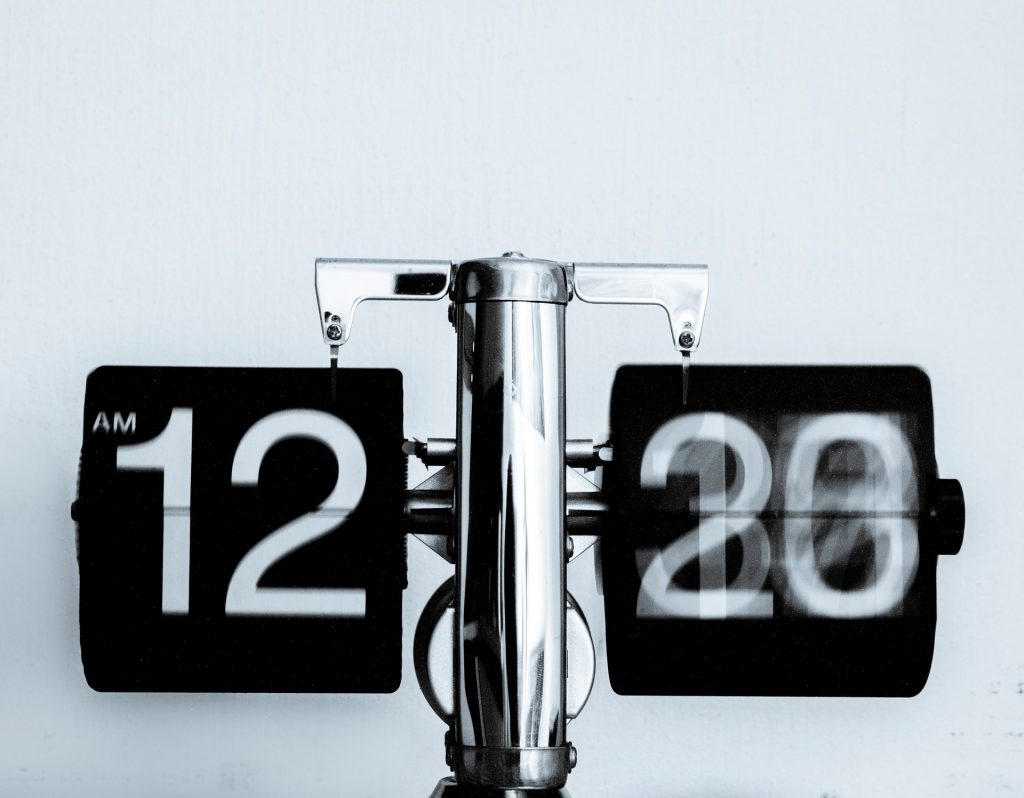 I found myself asking...is it possible that I don't HAVE to hustle or chase things incessantly to make them happen? 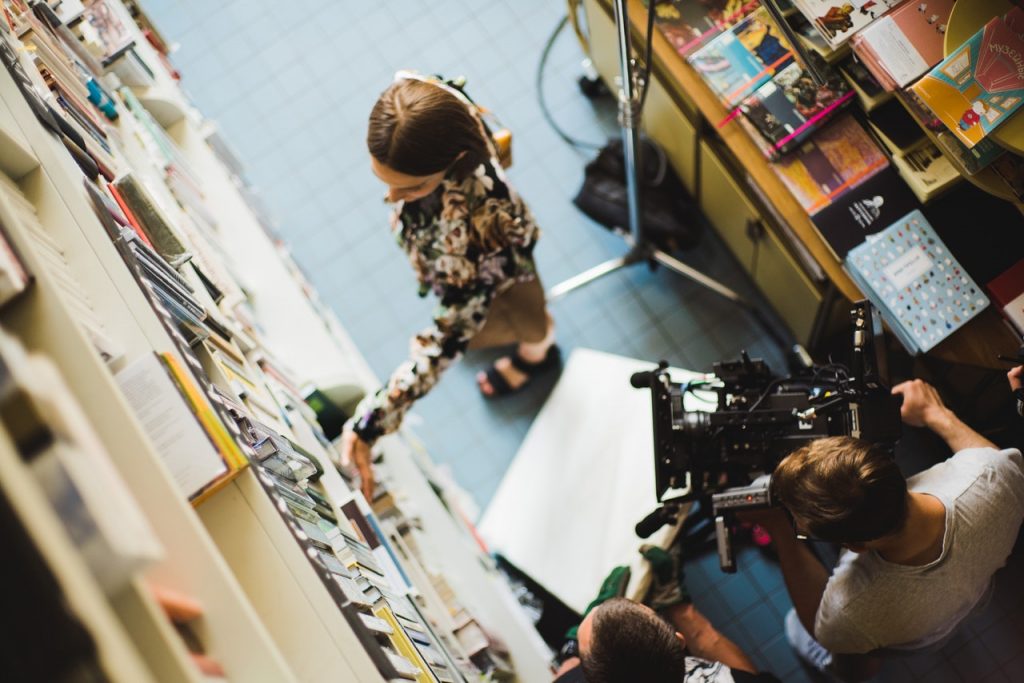 How I Produced my First Feature with Zero Film School

How do you produce a movie with zero film school experience? It's not a secret, you just start doing.
You know the phrase, this isn't my first rodeo? Well...it was. He asked me to produce a feature and I didn't know what I was...

"I can tell that we are gonna be friends..." The White Stripes